The gliders will be deployed from Qaqortoq, Greenland in December 2019, aiming to cross to the western side of the Labrador Sea (takes about 2-3 weeks) and make sections between the centre of the well-mixed interior waters and the stratified Labrador shelf waters.  The exact ‘formation’ of these sections is yet to be decided.  During the following months, winter mixed layer depths (MLDs) will deepen, particularly in the interior region, with maximal MLDs (up to or exceeding 1000m) anticipated in mid-February to mid-March.  Following the springtime restratification, in March to April, the gliders will continue making these repeat sections until about 80% battery utilisation (threshold to be determined with MARS), after which they will turn southward in the Labrador current to navigate to Trinity Bay, Canada for recovery.

Primary objective: The primary aim of the autonomous observational campaign (gliders and surface vehicle) is to capture the lateral and vertical mixing during convection in the Labrador Sea to better understand (a) how lateral mixing processes modify the surface buoyancy-forced watermass transformation and (b) the combined effect of buoyancy forcing and lateral mixing on the densities of water on the western continental slope. 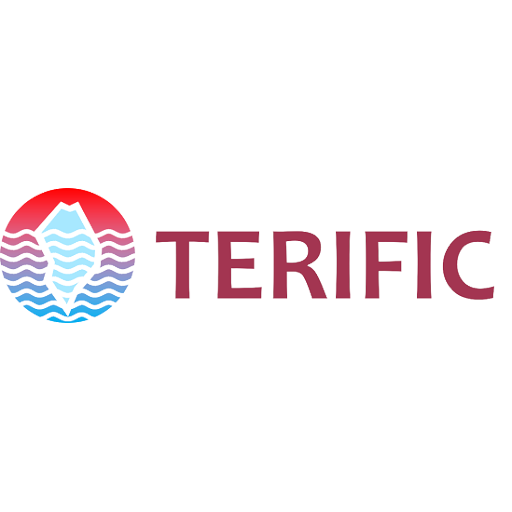